If you we’re a big Wild Kratt’s fan when you were younger, your dreams of meeting Chris and Martin may just come true this fall! This October, the Kratt brothers will be coming to us live at the Queen Elizabeth Theatre and the pre-sale is on now, so act like a Kratt and RUN don’t walk! 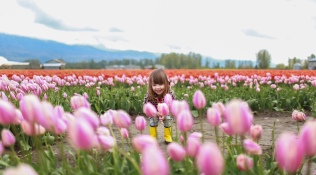 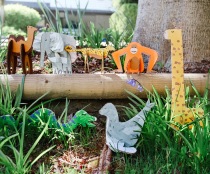 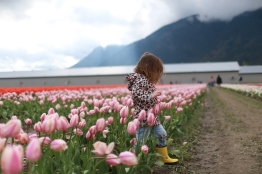 We are a family of four with 2 young girls, Ezra age 3 and Isla age 8months. Growing up, my husband and I both watched Wild Kratt’s and loved it! Since we discovered the new episodes of Wild Kratts on Netflix, we knew that we had to show them to Ezra right away! Her being a child of adventure, excitement and energy, this show was a match made in heaven! Their new revised episodes of the Wild Kratt’s includes a characterized version of the brothers on their adventures, with short appearances at the beginning and end of the show. Adventure, excitement, animation, animals and multiple episodes to watch. 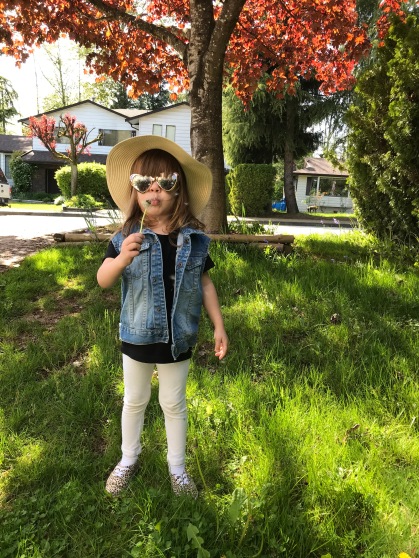 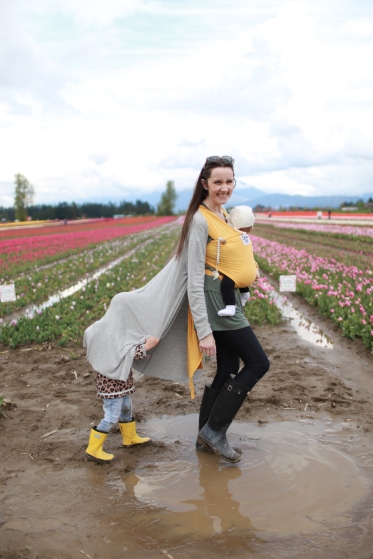 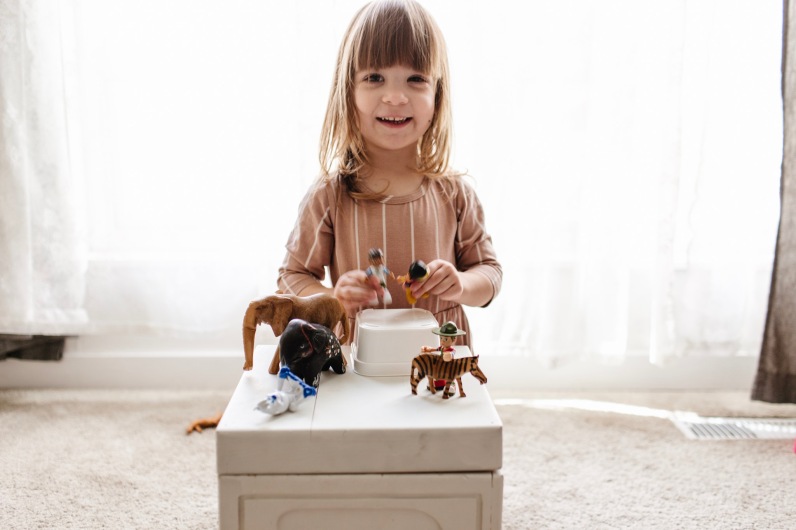 Now, I’m not going to lie here, when we found out that they were coming to our area and that we(my husband) would have a chance to meet Chris and Martin in person, he got a little bit star-struck. You know, the type of star struck where you know you’re going to see them, but can’t quite contain your excitement, except it shows because your body tenses up because you’re trying to not jump up and down, but also remain calm but forget to blink. Yeah, that’s how excited he is.

If you’re planning on attending, let me know and come say Hello! 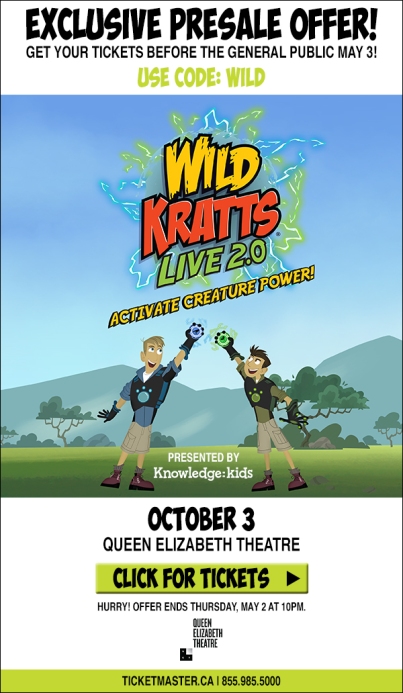 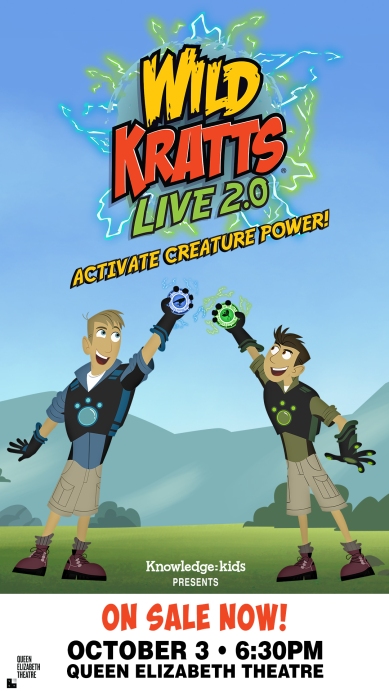 The pre-sale is on NOW and here are the deets: 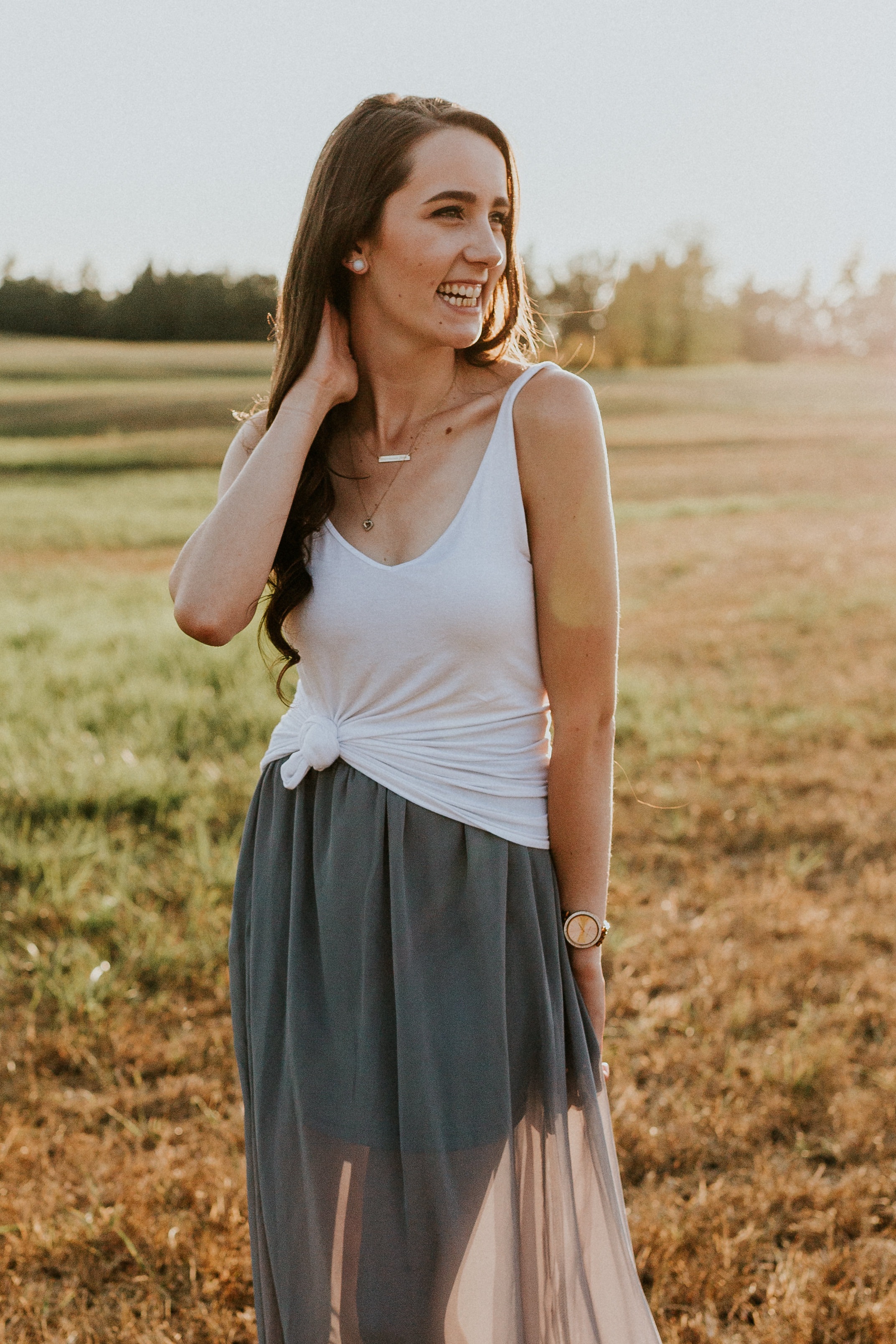